The most common mistake is editing source clips with different frame rates in one edit. Adding a source clip which doesn’t match the edit’s frame rate will result in stuttering playback

25 fps edit with 24 fps source clip. To keep the original source clip duration, frames are repeated every second, see frames 25 and 49 are doubled, resulting in stutter

24 fps edit with 25 fps source clip. To keep the original source clip duration, frames are dropped every second, see frames 25 and 49 are missing, resulting in stutter

Stuttering playback on the rock and camera pan

Using Frame Blending to fix frame rate issue is the quick-and-dirty solution. 2 Frames are blended into each other, making the playback smoother but less sharp 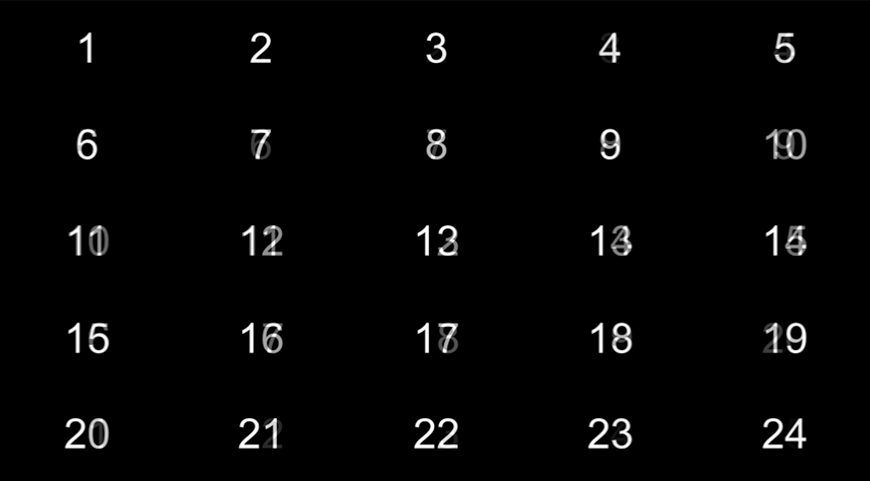 Frames 1 and 24 are sharp, the rest are blended into each other

Smoother playback but blended frames are noticeable in fast motion

Changing the frame rate interpretation will change a clip’s duration. In case audio is involved, ideally, request a corrected version from composer, or refer to chapter Audio Speed in Premiere

Smooth playback and frames are clean and sharp